Today, the average interest rate in Cincinnati is 3.91% for a 30-year fixed rate mortgage. Nationally, the average interest rate is 4.18%. Many experts claim that the low interest rates will not last. The Cincinnati area housing market has 8 months of available inventory compared to nearly 10.5 months a year ago. A continued decrease in inventory would result in a greater demand, possibly leading to an increase in the average sale prices of homes. The National Association of Realtors claims that an inventory level of less than 6 months leans toward a “seller’s market,” where the price of homes could rise.

TODAY IS A GREAT TIME TO BUY… Call a Star One sales associate for assistance in your buying or selling needs. 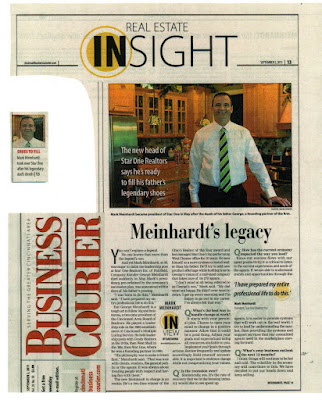